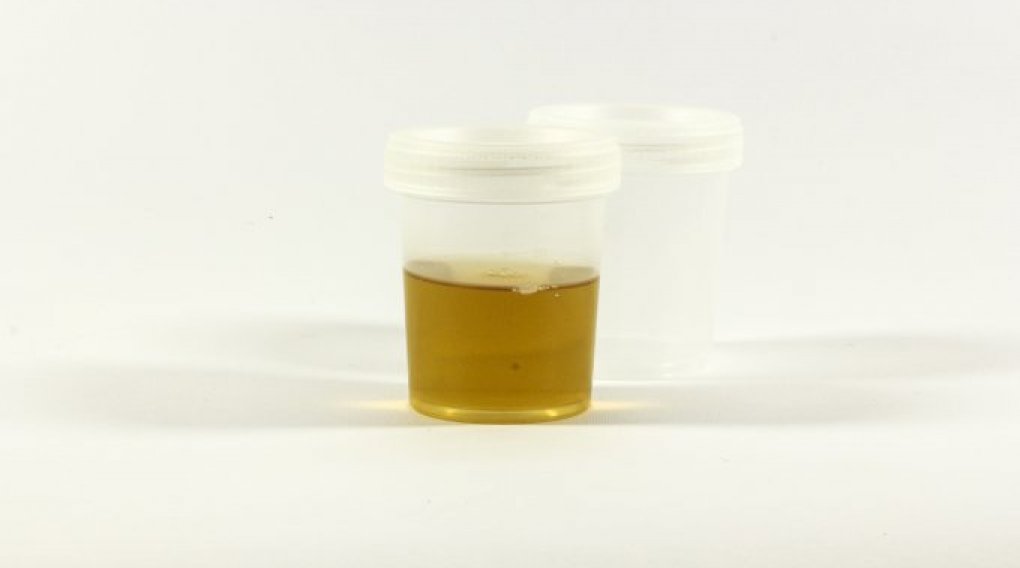 The urinary system is one of the most important systems in the human body. You can find a lot of things to know about your home. For sure, it will indicate in what condition we are and what ailments we suffer from. You can find a number of elements in urine, each of which carries a certain amount of information. One of the most important chemical compounds that are found in urine is the so-called urobilinogen.

Urobilinogen is a chemical compound present in urine. It is formed by the action of bacterial enzymes on bilirubin. This compound is transported with the blood directly to the liver. It is then excreted in our urine. It is assumed that the specific content of urobilinogen in urine is between 0 and 4 mg/dl. Both its higher and also lower amount in relation to the given norm may indicate some kind of disorders.

How to correctly diagnose urobilinogen level in urine?

Although the best method is the examination of urine, there are some symptoms, which may indicate its much higher or lower concentration. First of all it concerns the color of urine. Urobilinogen transforms significantly into a dye. It gives the urine a yellow color. The higher its concentration, the much darker the urine is. Elevated levels of this compound can also be indicated by a yellow tint to the sclera of the eyeballs, skin, and mucous membranes. If you notice similar symptoms in yourself, it is worth doing a urine test.

When urobilinogen levels are much higher than the norm, we can expect a variety of liver ailments. First of all, it may indicate severe poisoning, cirrhosis, hemolytic jaundice or parenchymal jaundice. In addition, an elevated urobilinogen level may be due to, for example, increased physical exertion or anaemia. In the case of a urine test, such results can be expected by anyone who eats fatty foods.

We can also deal with a situation, when urobilinogen in urine is too low. This may indicate, for example, bile duct dysfunction, which may cause mechanical jaundice, cholelithiasis or cancer. Testing of the urobilinogen level Testing of the urobilinogen level takes place together with the general urine test. The indications for the test are therefore the same. The sample for the test should come from the morning urine and the middle stream. Urine is collected in a special container. We must remember to wash the intimate area very carefully before taking the urine sample. This is so that no impurities get into it. For the test you need about twenty millilitres of urine. It is not recommended to do a urine test during menstruation. It is best to do it about three days after your period ends, or three days before it starts.