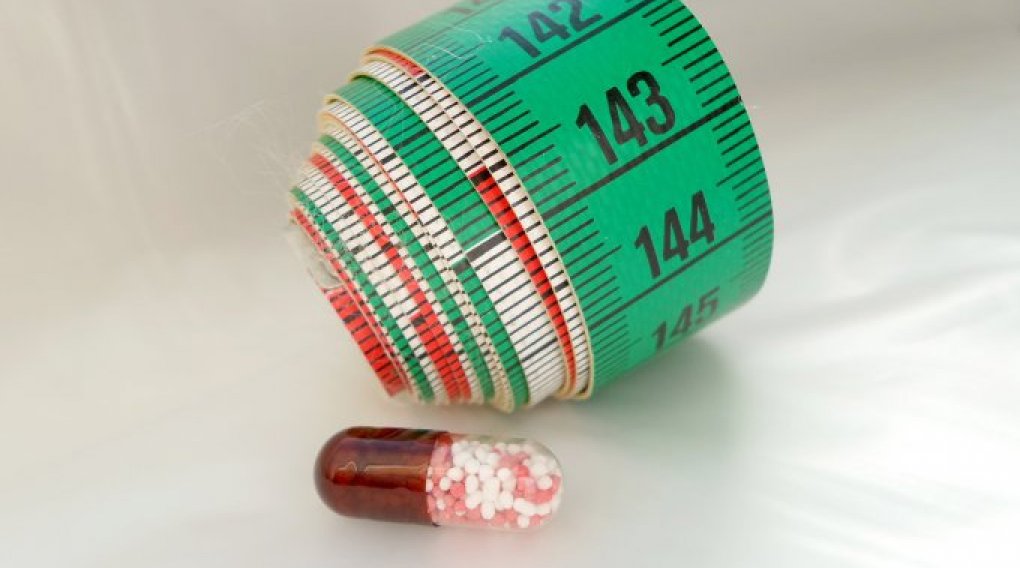 "STILL TOO FAT" - anorexia, an increasingly common problem among women

Why do we constantly hear from women "I'm still too fat"? And why the problem of anorexia affects mainly women? Scientists have found the most likely reasons for this.

Anorexia is a very dangerous disease that can be fatal. It manifests itself in the body, but its origin is in the psyche. Who is most susceptible to developing anorexia? What warning signals are sent by girls who succumb to it? Can it be prevented?

It may seem that anorexia is a sophisticated problem, affecting mainly spoiled teenage girls and obsessively caring about their appearance celebrities. Unfortunately, anorexia nervosa is not rare and not only among the above mentioned groups. It can be fatal in its consequences and poses a serious threat to health. Mental anorexia is one of the eating disorders.

The most important information about anorexia

Briefly and concretely: anorexia is a mental disorder and consists in drastic restriction of food intake in order to achieve a dreamed and slim figure. Such obsessive dieting leads to significant weight loss, then underweight, and then progresses to a state of malnutrition and cachexia.

It is true that the problem of anorexia primarily affects young girls and women under the age of 30. It is estimated that the incidence among teenagers is 0.5-1 %. In contrast, the incidence of mental anorexia among adults is 0.4-0.8 %.

Scientists and doctors alert that anorexia is a deadly disease! It is burdened with the highest risk of death among all mental disorders! About 10-20 % of patients die from anorexia for various reasons - various complications and sometimes even suicide.

Women suffer from anorexia four times more often than men! Psychologists have proved that it is because women's brains perceive the body differently.

A few years ago, on billboards in various Italian cities, were placed unique and shocking photographs. They depicted Isabelle Caro, a 25-year-old Italian actress and model. In the photos, Caro was completely naked. She looked horrifying: emaciated face, sad eyes, frail and thin arms shielding her body, visible bone outlines. What had happened to her beauty? It was the sight of a woman standing on the brink of junk. Isabelle Caro courageously showed her body by participating in a campaign against anorexia. She admitted that she had been suffering from it since she was 13 years old. Unfortunately, three years after the campaign, Isabelle died from anorexia.

Isabelle used to say at the end of her days: "I know my body is hideous." That's how she viewed it from the beginning, even when it was healthy and beautiful. She saw it as an imperfect, fat body that needed to be tortured and exercised. Psychologists and psychotherapists know that it is difficult to argue with this internal image of women who suffer from eating disorders. For years, the incidence of anorexia has been debated - why does it affect women more often? Theories that it is the fault of culture, television, media, putting unrealistic demands on beauty, attacking adolescent women with images of models and celebrities are insufficient. Scientists from the English York University led by Dr. Catherine Preston proved that women have an inborn predisposition to feel dissatisfied with their appearance and body.