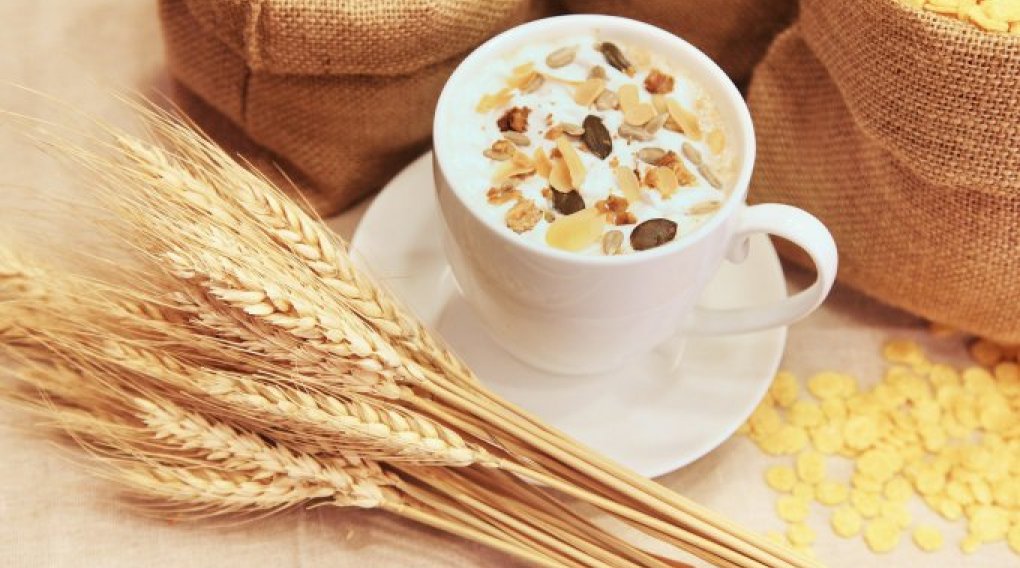 Do grains interfere with weight loss?

There are many reasons why grains, besides gluten, can impact your weight loss goals. We are aware of the obvious benefits of swapping hamburger buns for whole grains or gluten-free buns, but often cereals, especially wheat, are overlooked as a hidden cause of resistant weight loss.

Let's take a look at why cereal consumption may be linked to the dreaded weight loss plateau.

1) It's a blood sugar bomb. The biggest influence on your body's ability to burn fat is your blood sugar levels. Contrary to popular belief, there is minimal difference between whole grain and white flour. When grains, even gluten-free grains, are ground into whole grain flour, they become dense, rapidly digesting carbohydrates, causing blood sugar levels to rise quickly. The rise in blood sugar causes the body to release large amounts of insulin, a "fat-storing" hormone that converts sugar into cells and the liver - and the rest into fat cells. The constant presence of large amounts of insulin causes our body to switch from fat burning mode to fat storage mode. The key is to keep your blood sugar from spiking too high, too often by eating lower carbohydrate meals.

2) Wheat contains "super starch." Today's cross-hybridized wheat contains the high carbohydrate Amylopectin A. Because of its rapid digestibility, Amylopectin A can raise blood sugar levels higher than a candy bar. Studies have shown that this super starch specifically increases belly fat and leads to insulin resistance.1

3) Inflammatory lectins. Inflammation is a well-known obstacle to fat loss, and wheat has numerous inflammatory properties, one of which is the presence of lectins. Lectins act as a protection for the plant against its natural enemies. A specific lectin found in wheat, wheat germ agglutinin (WGA), stimulates the synthesis of pro-inflammatory chemical messengers called cytokines.2 As wheat hybridizes over many years, the concentration of these WGA lectins increases with the highest concentration found in whole grains.

4) Endocrine disruptors. Endocrine disruptors (EDs) are chemicals that can disrupt the endocrine system. Xenoestrogens are a type of ED that have estrogen-like effects such as weight gain and have even been shown to increase breast tissue growth in men. Glyphosate, a known xenoestrogen, is one of the most sprayed toxic additives in our food supply, especially in wheat crops. It is estimated that 85% of non-organic wheat crops are sprayed with glyphosate at harvest.

5) Addictive appetite stimulant. Gluteomorphins, named after "gluten" and "morphine," are opioid peptides formed during wheat digestion. When we eat wheat and your immune system is compromised, these polypeptides can be absorbed into the bloodstream and cross the blood brain barrier, creating a narcotic effect in our brain that not only affects neurological problems, but can also cause addictive eating behaviors such as intense cravings and bingeing. This is why it's hard to give up low carb and why it's hard for us to give up our favorite bread.

As you can see, there is a lot more blame than gluten in grains that can play a role in preventing you from losing those last ten pounds.