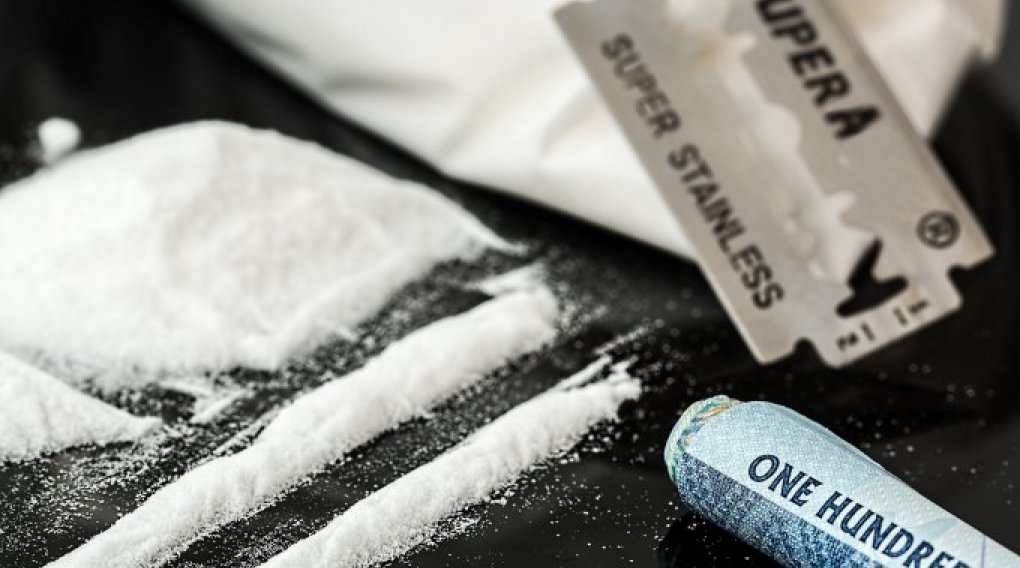 Continuous drug use leads to increased doses and finally to physical and psychological dependence. Physical dependence is known as withdrawal syndrome (withdrawal). If for some reason the drug does not get into the body in time, nausea and vomiting, cold sweats, aching joints, and weakness begin as the first symptoms of drug addiction. Psychological addiction is the inability to reject drugs, this is an even more serious manifestation of addiction. The drug addict loses himself in drugs, constantly thinking about him.

Symptoms of drug addiction also include a weakening of the body. People who have been using drugs for a long time are characterized by emaciation of the body. It's a damaged liver, weakened heart and reduced immunity. In addition, most drug addicts spread hepatitis B and C. Addiction can be called slow suicide. Being under the influence of drugs, a person feels euphoria for a while - a very pleasant state. After time, the "highs" are replaced by completely opposite feelings. To get rid of the suffering caused by withdrawal, the addict has to take the dose again.

The symptoms and effects of drug addiction do not appear after a single dose, unless you consider very strong drugs. Drug addiction usually lasts about six months. During this time, relatives and friends may notice the first signs of drug use.

It is worth paying attention to the appearance and behavior. In one way or another, they resemble the state of intoxication in the absence of the smell of alcohol. This is also a change in consciousness of different depths, from mild degrees, when a person looks as if he just woke up, to a deep stun. Such a disturbance of consciousness is observed when a person poisons himself with sleeping pills , sedatives , volatile intoxicants. The intoxicated person smiles aimlessly, mumbles something or, on the contrary, becomes nervous. During the intake of very large doses of narcotics, consciousness completely shuts down.

There is a change in motor activity. A person in the state of drug intoxication is lethargic, relaxed, immobile, falls into a nap. He asks others to leave him alone and, left to his own devices, can fall asleep quickly. Usually in a state of drug intoxication, instability is observed when walking. The person cannot walk in a straight line. She finds it difficult to remain standing and sitting, especially with her eyes closed. The intoxicated person is unable to perform movements that require high accuracy, his arms and legs are constantly trembling, in this state the writing changes radically. Accentuated expression of speech is noted with the use of cannabis , ephedrone. In other forms of intoxication (sleeping pills, tranquilizers, volatile narcotics), speech is most often slowed down, indistinct, with slurred articulation, as if someone had "flakes in the mouth".

Drug addiction itself and the treatment of drug addiction and symptoms is an extremely dangerous disease. Treatment here takes years, and the addict is at risk for a lifetime of relapse. Find out more at osrodkiterapeutyczne.pl