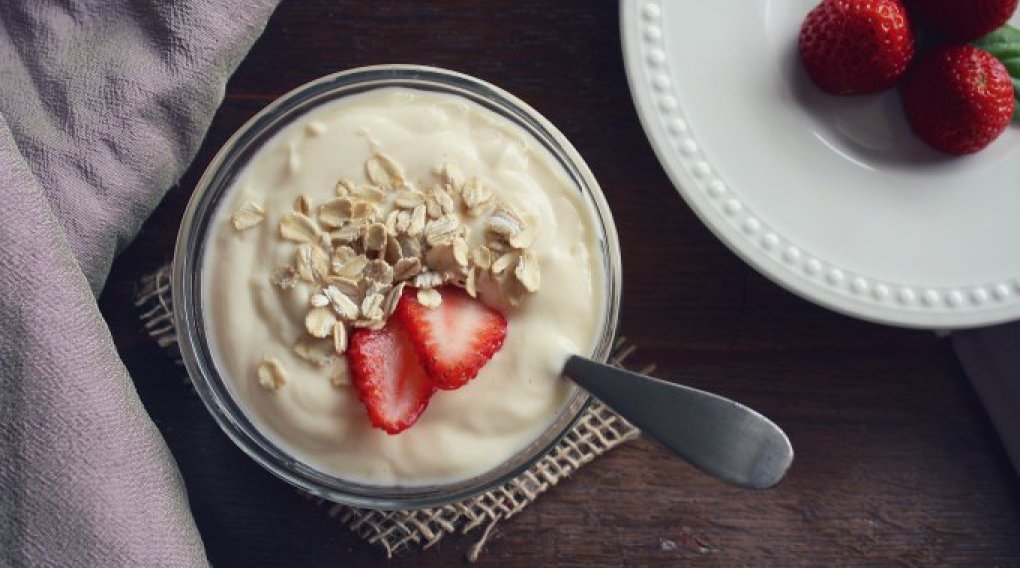 Time to go on a diet

As you may recall, my most recent article discussed the weight loss associated with alcohol consumption during menopause (I Need a Drink, Desert Health May/June 2016). While the article was enlightening, writing it did nothing to burn off the extra twenty pounds I had accumulated through this hormonal roller coaster that is "middle age."

So I found myself faced with the harsh reality that it was time to go on a diet.

Having gone on a diet before, I had no desire to track calories, exercise when I didn't want to, and give up my favorite foods and drinks. I then set out to audition different diets in hopes of finding a more satisfying, yet effective option. The four diets I researched were either new twists on old science, radical elimination, or a return to basic calories w/ my plans.

First, I tried the Paleo (or "caveman") diet. I ate pasture-raised meats, vegetables, seafood, eggs, drank bone broth, and dabbled in fermented foods (kimchi). Grains, legumes, added sugars and dairy were strictly forbidden. On the plus side, the Paleo diet gave me a great foundation for a healthy, balanced diet that eliminated all processed foods. The downside was that cavemen didn't drink alcohol and didn't have to shop at the local supermarket. The Paleo diet was inconvenient for me because I had to buy different foods for myself while keeping the original price for my husband. I also missed a glass of pinot in the evening and found that I really didn't like coconut milk enough to put it in my tea. Discouragingly, by the end of my two week audition for Paleo, I had actually gained weight!

I then tried the Atkins diet, the infamous plan where you eat meat and fat but reduce your carbohydrate intake to less than 20 grams a day. I thought this would be easier to manipulate because I could eat meat and fat from what I fed my husband and just stay away from carbs. While eating unlimited meat was a plus for me, the downside of Atkins was that when cutting carbs, I cut out one of my favorites: fruit. After two weeks on Atkins, I felt incredibly depleted, and because of this, it became clear that this was not a sustainable diet for me. (The scientist also noticed a resulting nutritional imbalance in me as a result of eliminating this rainbow of carbohydrate-rich fruits.) While I didn't gain weight while following the Atkins diet, I was constantly obsessing about what I was going to eat at my next meal. The fact that food was always on my mind told me that too much of it was missing from my plate.

At this point, I decided to relax and simply downloaded a free calorie counting app. I chose the Fat Secret app for its huge database of nutritional information and endless food choices. Unfortunately, the plus of unlimited choices proved to be my downfall. Fat Secret was a little too indulgent. Plus I was the one who calculated how many calories I should eat in a day. This becomes a nebulous number when faced with dessert at the end of a conservative meal. Needless to say, I also gained weight during my trial period using this unlimited model.

While I had no interest in the monotony of being on a diet, I knew Weight Watchers (WW) had worked for me in the past. I decided to see if it would work with my currently lowered metabolism. The advantage of WW was that I could eat anything I wanted as long as it fit into my daily point allotment. This allowed me to eat a piece of chocolate after lunch and a glass of wine before dinner. WW also gave me weekly bonus points that I could use for special occasions or a night out. I found that WW steered me towards making healthy choices because the fruit and vegetables were free, meaning I could eat them all day if I wanted to. WW also encouraged me to be active by rewarding me with activity points. I received an average of 3 activity points for every 30 minutes of light exercise. Knowing that I was earning something was motivating for me. The downside of the WW program was that it required electronic tethering. I had to access the website every time I put something in my mouth, which took away from the spontaneity of eating. And again, that spontaneity added twenty pounds to me in the first place! WW was the only diet I tried and I actually lost weight.

Overall, I found WW to be a better fit for my personality and lifestyle because it provided a realistic environment that guided me toward a healthy, balanced diet. It has allowed me to splurge and rewarded the effort. I used to think I had given up all control of my diet to my menopausal hormones, but WW brought that control back to me. In the end, I found that each diet has its own unique criteria that appeals to different people for different reasons. I'm going to continue with my WW plan.

If you find yourself in a similar position, don't give in to the hormonal changes in your body. Take some time to consider whether you should address these hormonal changes with your own dietary changes and find a diet that works for you.